Network Under 40 exists at the intersection of friendship and business. It’s not just about meeting people, it’s about knowing people. 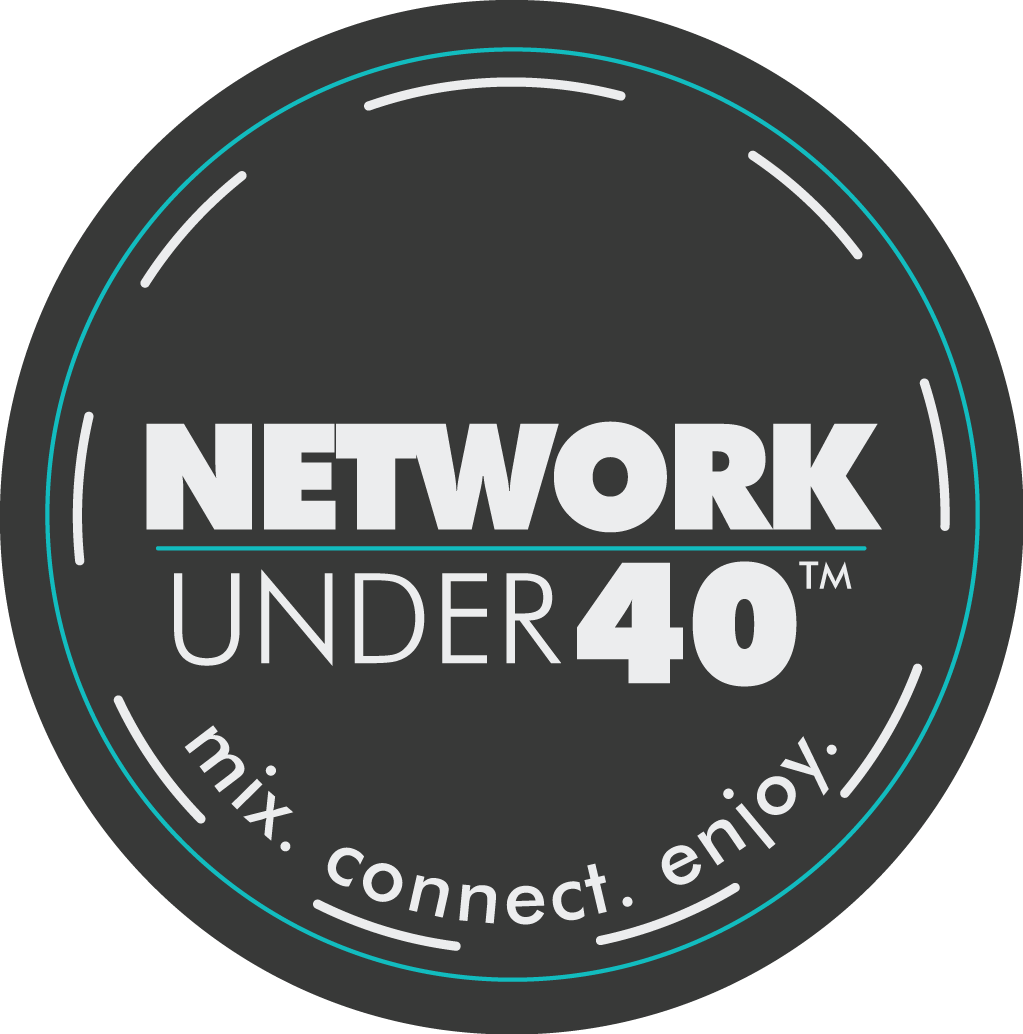 Network Under 40: Tampa exists at the intersection of friendship and business. We understand that we live in a connection economy and the foundation to success in career and personal life hinges on genuine relationships with real people.

We are about mixing business and pleasure, throwing out the conventional wisdom that says you have to change who you are to ‘be professional’. Instead, we encourage you to be real, to have fun, and to cultivate authentic and meaningful relationships around social activities.

It’s not just about meeting people, it’s about knowing people. Fortunately, there are a lot of cool people for you to get to know at our events!

Don’t believe us? Check out what Inc. Magazine has to say about how we build local communities and turn transactional, tedious networking events into fun, meaningful experiences!

Come as you are. Build rapport. Leave with a foundation for genuine relationships.

A: No, just come when you can, no strings attached!  If you’d like to purchase an Annual Membership Pass, those are always offered, but not required. You can click here to learn more about our Founding Members Program.

Q: Who attends these events?

A: Each event has motivated young professionals looking to meet like-minded people. We believe you have to know, like and trust people to do business, so we lead with social connections which results in business.

Q: What should I wear?

A: Dress as you’d like to be known. Come in jeans and a tee, or dress it up. Whatever makes you feel comfortable, we celebrate. We’re here to meet YOU.

Q: Do I have to register before I come?

A: Yes, tickets are only available online – So you must purchase online before attending. CLICK HERE to see upcoming events and get your tickets ahead of time.

Q: Is there some kind of fee I have to pay every year?

*Tickets are only available online. You cannot purchase tickets at the door.

Q: Where do the events take place?

A: We meet at different venues. To learn about the next event in your area, please visit our event page for Tampa.

Connect With Your Local Director

Ryan Hurry is originally from a small town outside of Toronto and is thankful to have grown up in Florida after his parents located to Lakeland, FL in the late 80’s. Ryan attended art school in Tampa and landed a sweet design gig in Orlando where he spent over a decade building interactive websites for clients such as Universal Studios, Disney, and Ubisoft.

Since 2010, Ryan has been living in a little Greek town known as Tarpon Springs. Just north of the Tampa/St. Pete area.Ryan has been entrenched in graphic design, branding, and digital marketing since 2009. He is the co-founder of Mile62 Media which is the ultimate culmination of his capabilities and skills in both design and marketing.

Feel free to reach out!  ryan@networkunder40.com

Looking To Get More Involved?