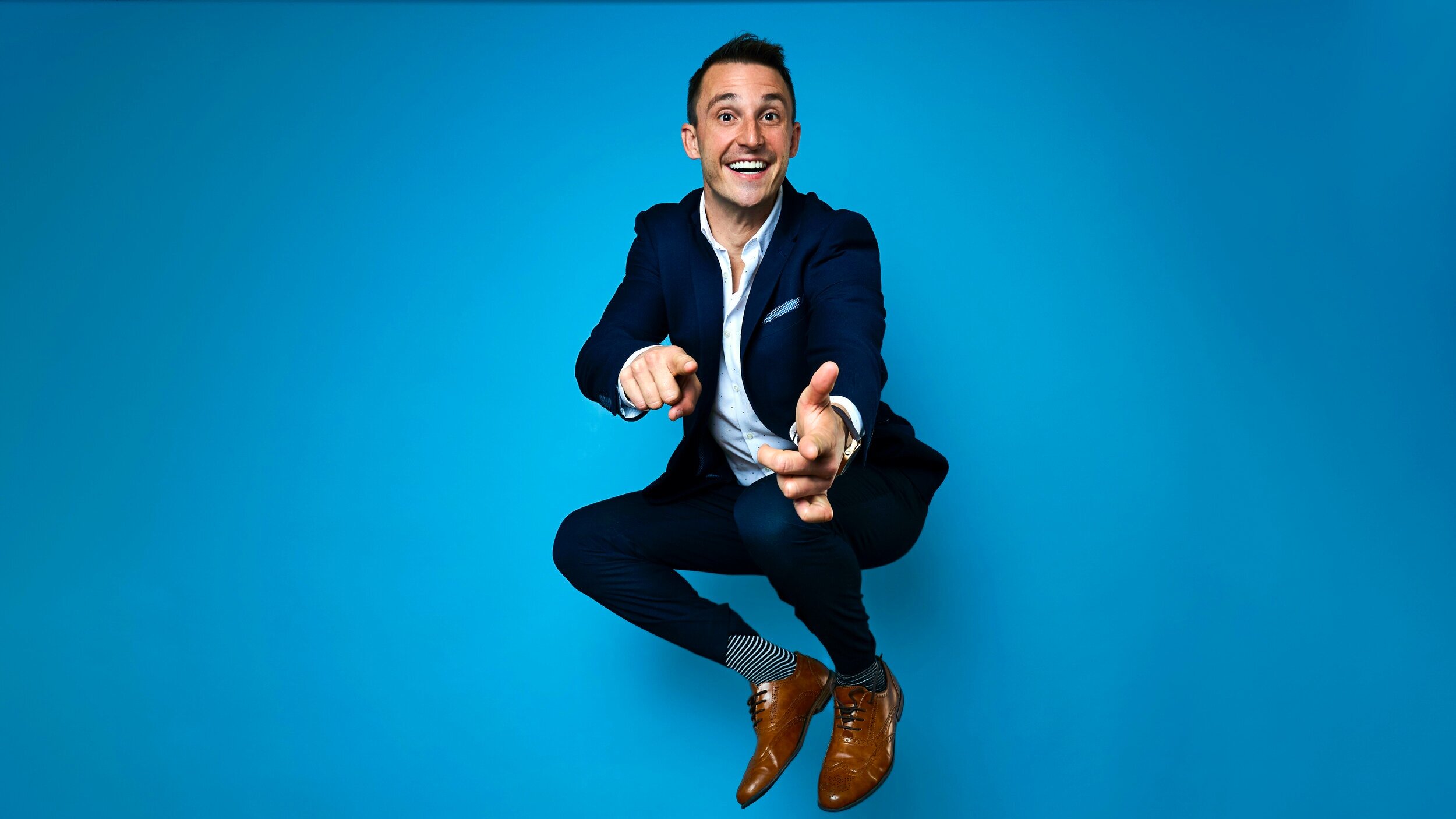 Meet other high-achievers while learning from Alex Weber about how to elevate the results you get from work, life, and yourself.

Imagine the excitement of an American Ninja Warrior competition, the networking opportunities of a private, invite-only dinner party, and the intellectual curiosity of a TEDx event rolled into one.

On June 24th, Network Under 40 is hosting Alex Weber for an interactive networking experience followed by a fireside chat on all things peak performance, creating a fulfilling life at work and home, and overall well-being.

If you have yet to watch Alex Weber through TEDx, or witness him onstage at some of the top corporate events around the world pre-pandemic, then you’re about to meet one of the nicest, most inspiring “thought leaders” we’ve ever come across here at Network Under 40.

You should walk away from this event having met 3-5 fellow Millennial-aged entrepreneurs, high-achieving corporate leaders, and/or ambitious side-hustlers, while also learning from Alex about what it means to plan for (and achieve!) peak performance.

Whether you’re looking to grow your business, secure a promotion, run a marathon, give a TEDx talk of your own, or simply be a better support system for your family, Alex is here to help us.

This event will be co-hosted by Jared Kleinert, who is a TED speaker, award-winning author, and USA Today’s “Most Connected Millennial”. Tickets are limited, so reserve yours before they are gone!

Alex Weber is an international keynote speaker, World Record Holder, 5-time TEDx Speaker, American Ninja Warrior, Stand Up Comic, and US Lacrosse Coach of the Year. He is regularly hired to speak for organizations such as LinkedIn, Life is Good, Cornerstone, Stanford, and the US Marine Corp about achieving peak performance and unlocking new opportunities for personal and professional development.

Alex is also an Award-Winning Host for NBC, FX, Under Armour, and The Discovery Channel. Alex is Digital Host for NBC’s American Ninja Warrior, and you can watch Alex on Comedy Central’s hit series, TOSH.0, with Daniel Tosh and Carrot Top, and on ABC’s Modern Family. Alex has been a regular on Will Ferrell’s Comedy site, FunnyOrDie.com, alongside Ray Romano and Don Cheadle, as well as working with Comedians from Adam Sandler’s troupe, and CollegeHumor.com. Alex has starred in Commercial Campaigns and National Commercials, late night sketches on The Tonight Show, and hosted on the Red Carpet for Mastercard’s GRAMMY campaign.

Alex set a first-ever World Record by Video Chatting 24/7 for 14 days straight and broadcasting it LIVE to the globe (NoHangUps.tv). Alex is a graduate of The University of Pennsylvania where he was a starter for their Division 1 Lacrosse team in The Ivy League, earning Academic All-America Honors. He earned U.S. Lacrosse High School Coach of the Year.

Network Under 40 exists at the intersection of friendship and business. Over 30,000 business owners, professionals, and entrepreneurial-minded individuals have attended our in-person and virtual events over the last 10 years, and tens of thousands of people stay connected with us each week to receive the latest insights, resources, and ideas around professional networking and relationship-building.